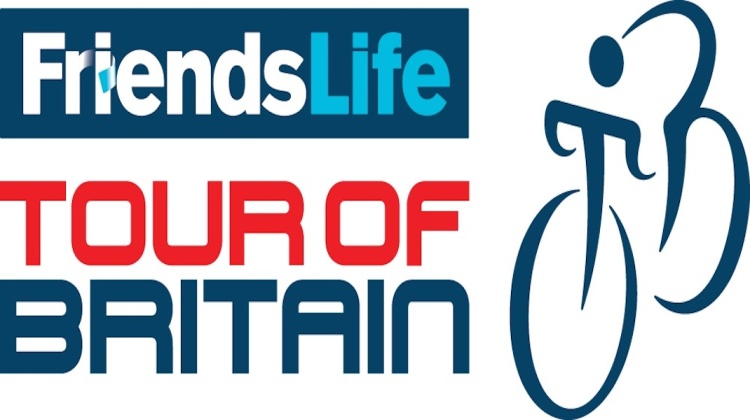 The rumble on The Tumble I wrote about yesterday had a rather surprising finish. Surprising for both the spectators and the main contenders, it seems: ‘I didn’t even know who he was to be honest…’ Wiggins told Cycling Weekly when asked about the day’s winner: Edoardo Zardini from team Bardiani-CSF. The Italian gave a poised performance in […]

Yesterday La Vuelta stole the show rather, with riders caught on camera throwing punches at one another in the middle of the peleton. Over here in the UK, the Tour of Britain had an interesting if largely sedate day which saw home-nation teams well represented in the breakaway. When it came to the sprint finish, […]

Tomorrow the Tour of Britain kicks off from Liverpool for the 2014 race, and that’s something for British cycling fans to be excited about. The Tour of Britain has been growing, quietly, in the wings for many years now (its modern incaranation began back in 2004). Just like anything prefaced with ‘The Tour of’, the Tour […]

Wiggins said today it was highly unlikely he will be part of Team Sky’s bid to win the coveted yellow jersey for the third year in a row. That honour has passed once again to last year’s winner, Chris Froome. In an interview with BBC Radio Five Live, Wiggins said: “As it stands, I won’t […] 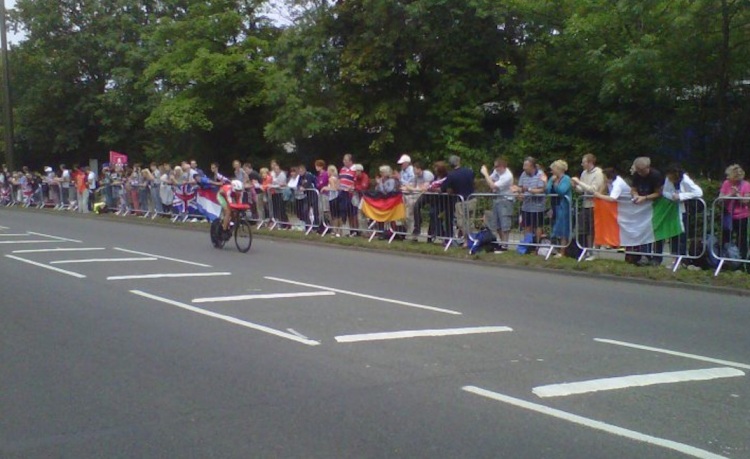 It’s been about a year since the Olympics came to London. So my little personal Olympics story has taken a while to get written! —- When I came back from Munich I scheduled a week long stop off in England before flying back to France, using the opportunity to see friends and family and take […]