This was the meal we were presented with at a wonderful Georgian restaurant in Moscow. I’ve now fallen in love with  khachapuri! 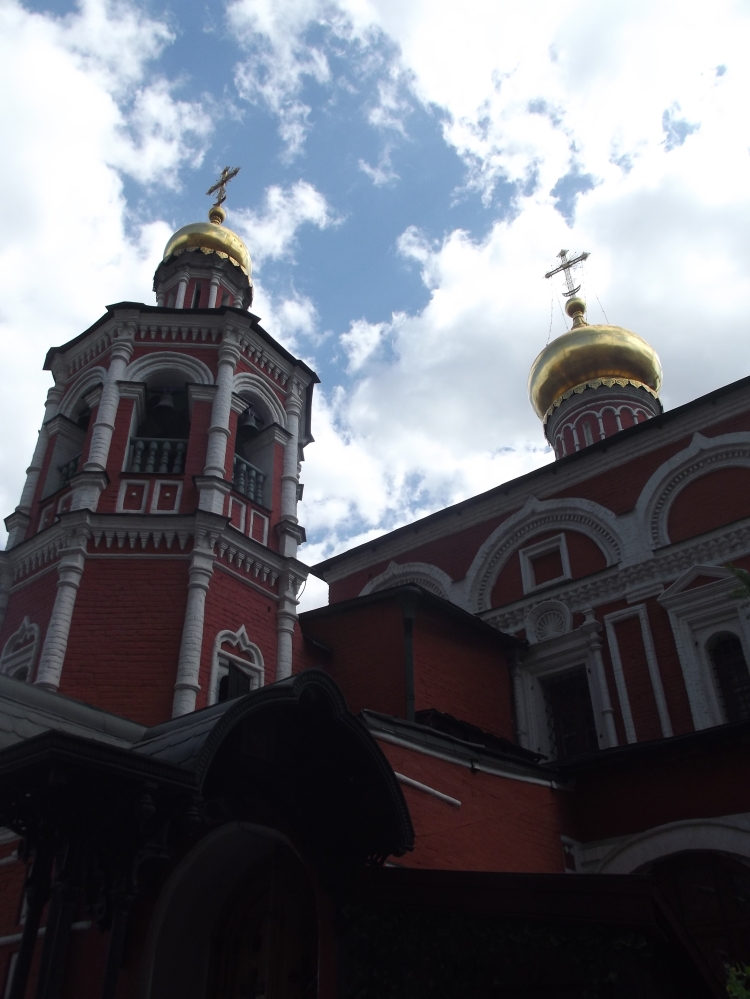 The places in the world I have travelled to so far have often brought me into contact with Eastern Orthodox Christianity; namely, their churches. The first time I had ever seen an Orthodox church was the Cathedral of St Sava in Belgrade, and it was an impressive introduction to their architecture. Although I’m not a religious […]

When you arrive into a city like Moscow for the first time, its sheer enormity can be terrifying. I find a good way to orientate yourself is to join a city tour. In Munich, I went on a Sandemans New Europe Munich Free Tour which really endeared me to these sorts of walks. Roughly two […]