1. The major towns that get a look-in Bridlington, Wakefield, Leeds, Scarborough, York and Selby will all feature, but where they are going to be placed in the 2015 route is going to remain a secret until 21st January. So Yorkshire’s east coast features heavily as well as big cities in West and North Yorkshire. South […] 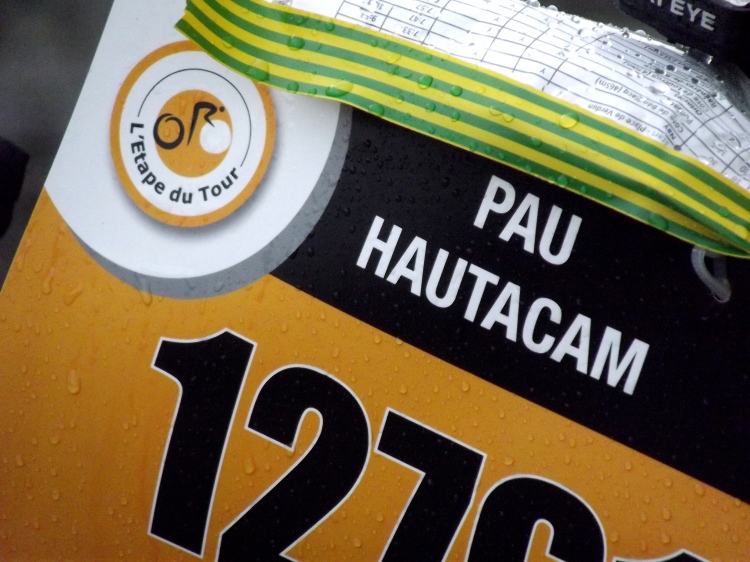 L’Étape du Tour is an event in which mere mortals pit themselves against a stage that the Tour de France pros will be tackling in a few days time. Many train for months, even years, to manage it. Others rock up with nothing more than a clean set of lycra and a devil-may-care attitude. Some make it. Others don’t. The ones […] 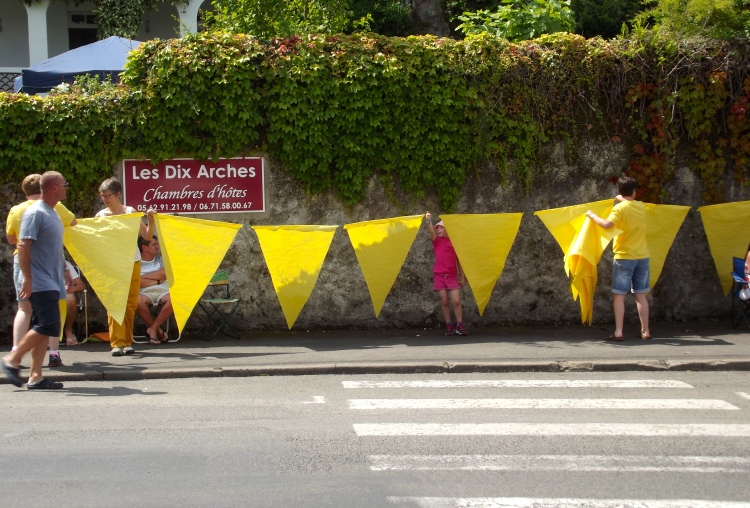 The Tour de France is one of the biggest sports events of the year, watched by 3 billion people annually in 188 countries. 2,000 journalists from all over the world attend, and a typical year will see 12 million spectators watch it in the flesh. These are undoubtedly amazing figures*. What makes them even more […]

Wiggins said today it was highly unlikely he will be part of Team Sky’s bid to win the coveted yellow jersey for the third year in a row. That honour has passed once again to last year’s winner, Chris Froome. In an interview with BBC Radio Five Live, Wiggins said: “As it stands, I won’t […]