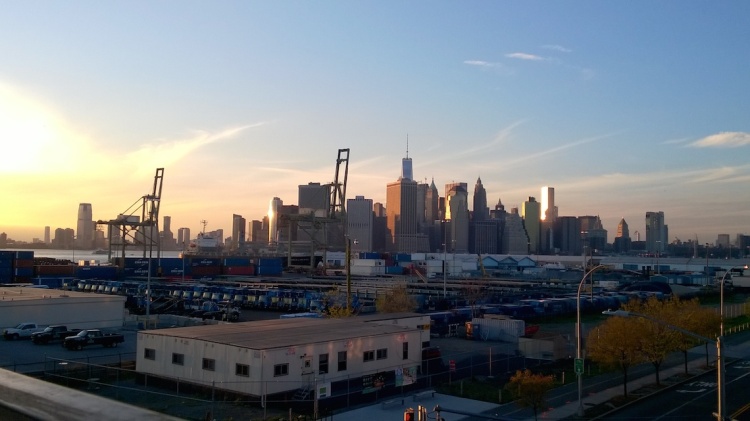 If Manhattan island took my breath away, then Brooklyn stole a tiny piece of my heart. It felt oddly familiar, like a London borough that takes a little more than a trip on the northern line to reach. We stayed in Greenpoint, in the very north of Brooklyn and I felt at home from the […]

If you ever find yourself with some spare time in Denmark, I couldn’t recommend this beautiful port city on the Øresund strait highly enough. And not just because of its most famous (fictional) resident… 1. Castle Kronborg Castle is no doubt why you’d make the trip to Helsingør in the first place though. It’s the setting […]

My family has called Devon home for just over a year now. We were never one for visiting the area on summer holidays when I was a kid, bar one or two caravan holidays in Cornwall, so I never really understood the wild romanticism and the dreamy sighs were about. I’d been brought up near Scarborough, so let’s just […]

I’d taken the train from Copenhagen to Helsingør largely to see Kronborg Castle. Kronborg was immortalised in Shakespeare’s play Hamlet as the Danish Prince’s castle ‘Elsinore’, so tourists flock from the world over to get a look into the imagined home of one of literature’s greatest characters. Anything related to Shakespeare is a big thumbs up […]

The first thing that people said when I mentioned I was going to Copenhagen, whether they had been there themselves or not, was ‘omg it’s so expensive’ (ok, maybe not the ‘omg’ bit). By the time I actually got to Copenhagen I was terrified that I was going to be mugged (figuratively) of my money the […]