But it doesn’t take long to realise that red is much more even than that. In the past the word for red, krasni, was also used as the word for beautiful. Today the two terms have been separated out, but this linguistic twist had a deep affect on Russian culture.

Looking back through my photos of Moscow there were so many flashes of red. On Churches, buildings, road signs, and not just at touristy Red Square. Whether blood red, rust red, or a softer pink-red, the colour just kept appearing over and over again. Here’s my red gallery. 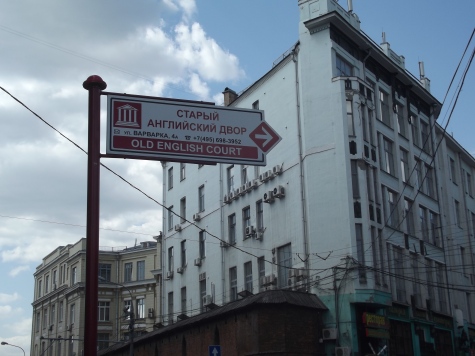 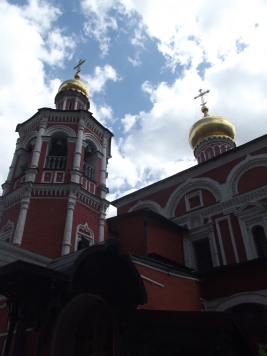 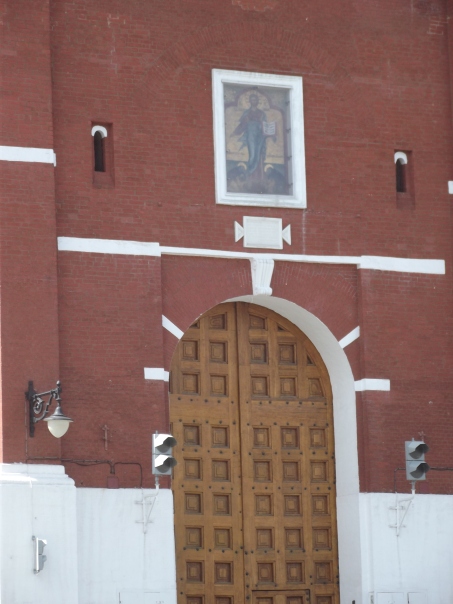 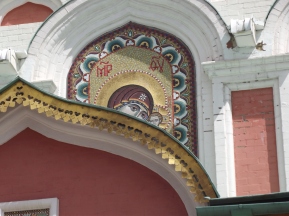 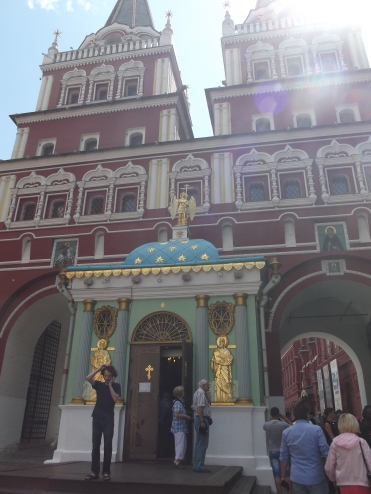 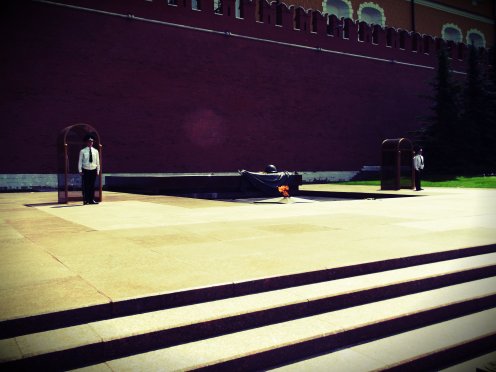 Guards stand against the red wall of the Kremlin 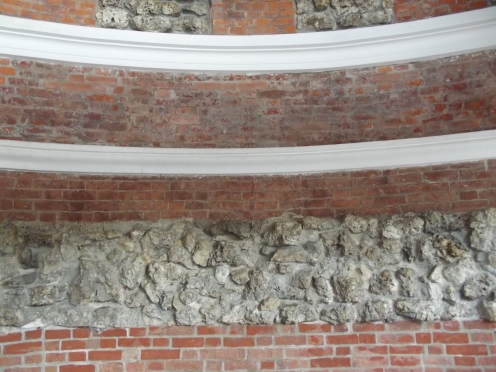 Red brick in the grotto

Red steps to the obelisk

Red trains to the airport